The U.S. government is using social media technologies to reach out to the world, to start a dialogue, to influence foreign policy and to change the perception of the United Stated with the rest of the world.

I am trying to solve the regression Y=AX where Y is the response, X the input, and A the regression coefficients. I came up with the following iterative algorithm:

Statistical Software Survey, by the Institute for Operations Research and the Management Sciences

This survey of products is an update of the survey published in 2005. The biennial statistical software survey in this issue provides capsule information about 44 products selected from 31 vendors. The tools range from general tools that cover the standard techniques of inference and estimation as well as specialized activities such as nonlinear regression, forecasting and design of experiments. The product information contained in the survey was obtained from product vendors and is summarized… Continue

The interaction and cooperation between computers and the human brain is at a crossroad. There are some who believe that decision support systems should be completely automated. There are others who believe that there are many areas of business, technology, and science that have not been discovered yet, and, hence, only part of a decision support system can be automated. I subscribe to the latter proposition.

Computer science is, at its core, an attempt to replicate the processing,… Continue

In the context of credit scoring, one tries to develop a predictive model using a regression formula such as Y = Σ wi Ri, where Y is the logarithm of odds ratio (fraud vs. non fraud). In a different but related framework, we are dealing with a logistic regression where Y is binary, e.g. Y = 1 means fraudulent transaction, Y = 0…

The Netflix Prize seeks to substantially improve the accuracy of predictions about how much someone is going to love a movie based on their movie preferences. Improve it enough and you win one (or more) Prizes. Winning the Netflix Prize improves our ability to connect people to the movies they love.

From the company that brought you the C programming language comes Hancock, a C variant developed by AT&T researchers to mine gigabytes of the company's telephone and internet records for surveillance purposes.

I’m an independent telco/technology recruiter, and I’m conducting a search for a Senior Consultant in Market Analytics. My client is a global leader in hardware, software and managed services. The role can be based anywhere in the US and is home-based. Light travel is involved – roughly 1 day per week.
The goal of this market analytics strategist (MAS) role is to identify marketing effectiveness (of TV, print, Web 2.0, etc.) through the use of analytical techniques: database analytics,… Continue


Feel free to check it out!

News from The International NanoScience Community 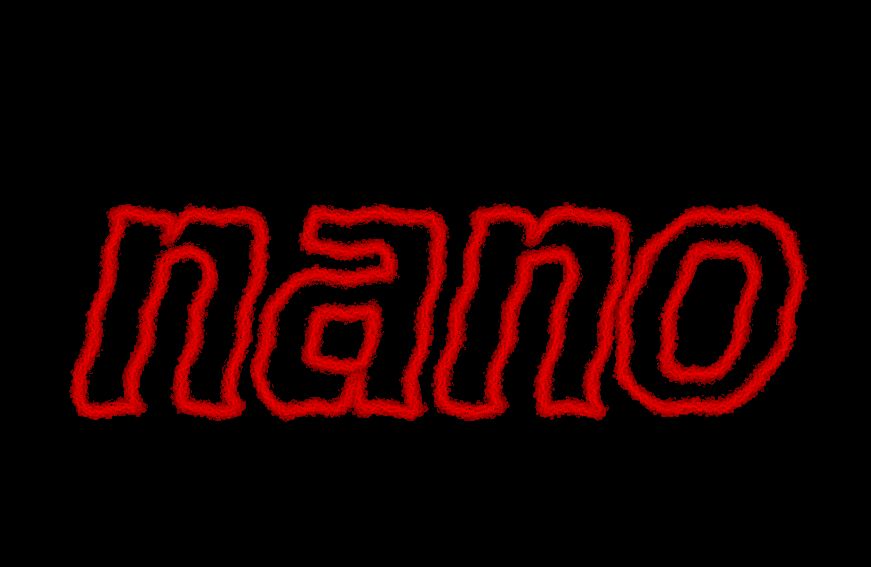 - We change our philosophy and open from today all the pages of our network. Now you can add your "My page" link to your webpage, blog.... Now everybody can know who is who in nanoscience

- 720 members on The International NanoScience Community…

Quick: Name the Western U.S. city most vulnerable to a terrorist attack. Is it Los Angeles, with its crowded roads that make quick escape impossible? San Francisco and its iconic bridge? Or Seattle with its Space Needle and busy port?

While social networking is a red-hot topic at Revenue and around the online marketing space, eMarketer has revised its U.S. social network ad spend projections downward. The market researcher estimates that advertisers will spend $1.4 billion to place ads on online social networks in 2008, down from the previous projection of $1.6 billion.

U.S. online social network ad spend is now projected to reach $2.6 billion in 2012. In its last projection, made in December 2007, eMarketer… Continue