The comparison between MongoDB, the poster child of NoSQL, and MySQL has been raging for a while now. It is important that you know the difference between the two as this will assist you in making an informed decision.

The Major Differences between MongoDB and MySQL

1. There is a difference in the representation of data in the two databases. In MongoDB, data represents in a collection of JSON documents while in MySQL, data is in tables and rows. JSON documents can compare to associative arrays when using PHP and directory objects when using Python.

2. When it comes to querying, you have to put a string in the query language that the DB system parses. The query language is called Structured Query Language, or SQL,from where MySQL gets its name. This exposes your DB susceptible to SQL injectionattacks. On the other hand, MongoDB’s querying is object-oriented, which means you pass MongoDB a document explaining what you are querying. There is no parsing whatsoever, which will take some time getting used to if you already use SQL.

3. One of the greatest benefits of relational databases like MySQL is the JOIN operation. The operation allows for the querying across several tables. Although MongoDB doesn’t support joints, it supports multi-dimensional data types like other documents and arrays.

4. With MySQL, you can have one document inside another (embedding). You would have to create one table for comments and another for posts if you are using MySQL to create a blog. In MongoDB, you will only have one array of comments and one collection of posts within a post.

6. One of the best things about MongoDB is that you are not responsible for defining the schema. All you need to do is drop in documents. Any 2 documents in a collection need not be in the same field. You have to define the tables and columns before storage in MySQL. All rows in a table share the same columns.

7. MongoDB’s performance is better than that of MySQL and other relational DBs. This is because MongoDB sacrifices JOINS and other things and has excellent performance analysis tools. Note that you still have to index the data and the data in most applications is not enough for them to see a difference. MySQL is criticized for poor performance, especially in ORM application. However, you are unlikely to have an issue if you do proper data indexing and you are using a database wrapper.

8. One advantage of MySQL over NoSQL like MongoDB is that the community in MySQL is much better than NoSQL. This is mostly because NoSQL is relatively new while MySQL has been around for several years.

9. There are no reporting tools with MongoDB, meaning performance testing and analysis is not always possible. With MySQL, you can get several reporting tools that help you rove the validity of your applications.

10. RDBSs function on a paradigm called ACID, which is an acronym for (Atomicity, Consistency, Isolation, and Durability). This is not present in MongoDB database.

11. MongoDB has a Map Reduce feature that allows for easier scalability. This means you can get the full functionality of MongoDB database even if you are using low-cost hardware.

12. You do not have to come up with a detailed DB model with MongoDB because of is non-relational. A DB architect can quickly create a DB without a fine-grained DB model, thereby saving on development time and cost. 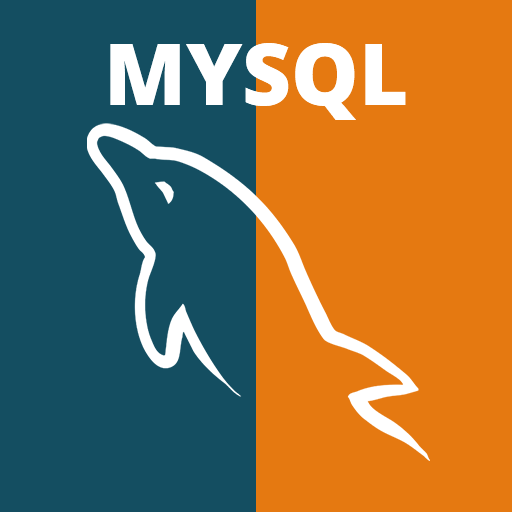 So, which is the better option? The answer lies in the type of data you have, but more and more people are going the NoSQL way and this is why companies like Remote DBA Support are offering this MongoDB solution.

how about the connectivity from R / Python? Which is easier and popular?