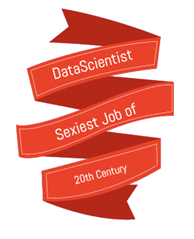 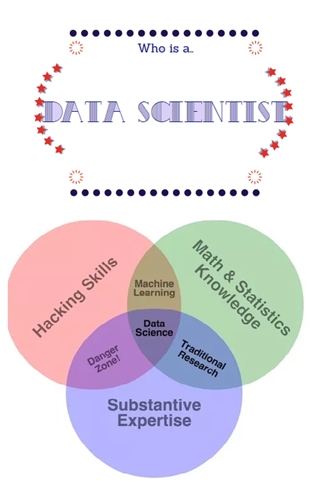 “R programming language is becoming the Magic Wand for Data Scientists”
Why R for Data Science?
Daryl Pregibon, a research scientist at Google said- “R is really important to the point that it’s hard to overvalue it. It allows statisticians to do very intricate and complicated data analysis without knowing the blood and guts of computing systems.”

A brief stats for R popularity 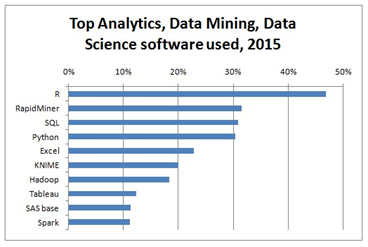 Source: 2015 Analytics/Data Mining Software Poll
“The shortage of data scientists is becoming a serious constraint in some sectors” 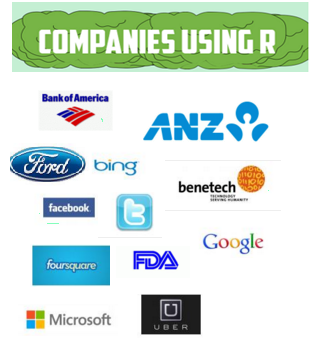 David Smith, Chief Community Officer at Revolution Analytics said –
“Investing in R, whether from the point of view of an individual Data Scientist or a company as a whole is always going to pay off because R is always available. If you’ve got a Data Scientist new to an organization, you can always use R. If you’re a company and you’re putting your practice on R, R is always going to be available. And, there’s also an ecosystem of companies built up around R including Revolution Enterprise to help organizations implement R into their machine critical production processes.”
The original blog can be seen here: dataperspective.

These are core activities and it would seem odd for every data scientist to be writing his/her own coded versions.